Home » How To » Homemade Vegan Butter 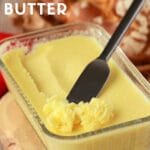 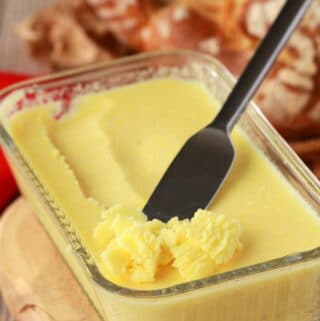